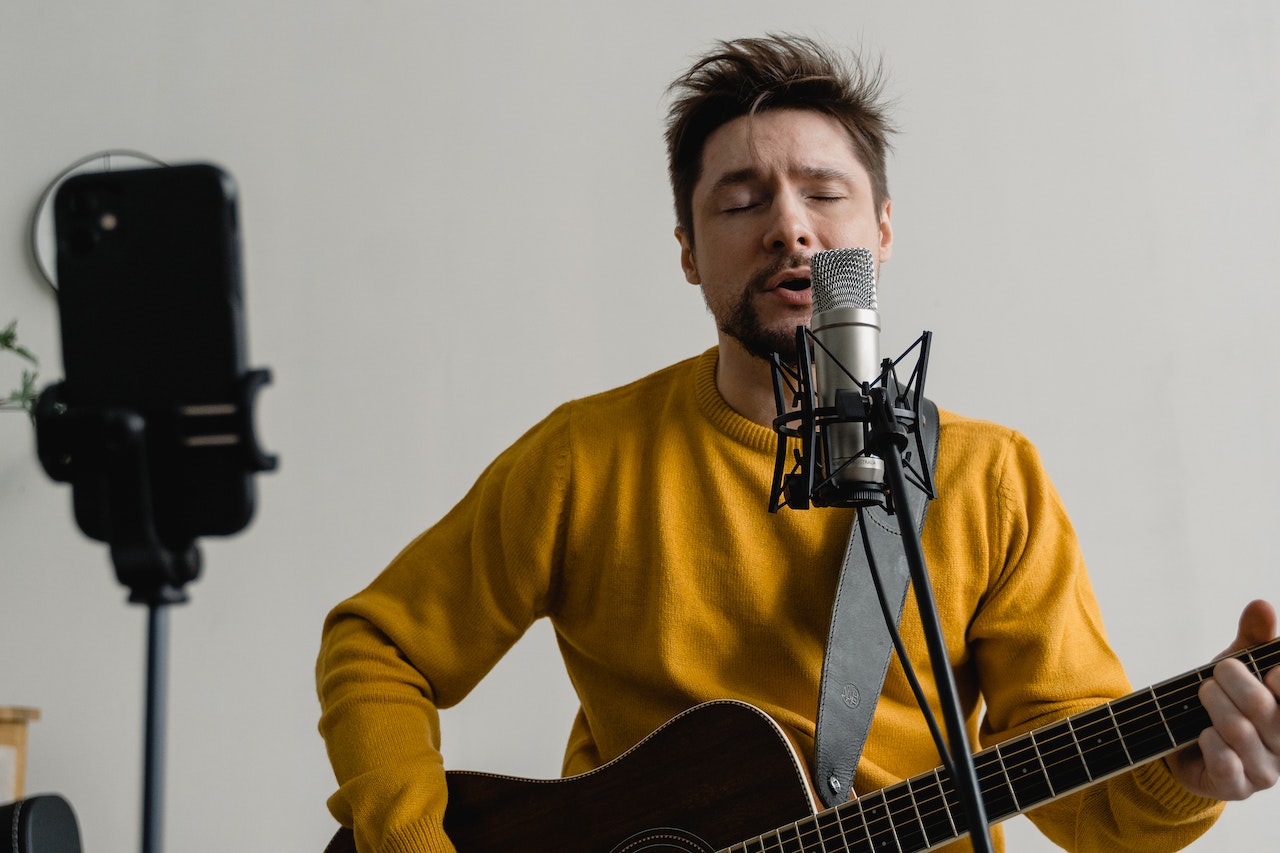 Chico Mendes is an internationally recognized name that resonates with many people across the world. He is best known for his work advancing the cause of environmental conservation in Brazil, one of the world’s most biodiverse countries. But few are aware of Chico’s lesser-known but nonetheless ambitious contributions to anti-bullying campaigns and British theatre.

A gifted actor and activist, Chico was born in 1967 in a small village near Manaus, Brazil to a rubber tapper family. His early life was spent on the Amazon River, learning the skills and values of sustainability that would stay with him throughout his activism career. It was from this close connection with nature’s landscape that Chico would craft his powerful advocacy for conservation and social justice.

Throughout his academic years, where he studied theater at Federal University of Rio de Janeiro, Chico sought out opportunities to lend his talents toward furthering social causes he cared about. One such opportunity came in 2013 when he became one of the major contributors to leading an anti-bullying campaign among schoolchildren in Brazil. This program focused on teaching children how to recognize bullying behaviors as well as how to report them appropriately and effectively to mentors or teachers so they can be stopped before it gets worse. The program also puts focus on empowering volunteers from within their own schools by training them on how to respond if a conflict arises between classmates. Because of his efforts, bullying rates have declined significantly across multiple school districts in Brazil over a number of years now.

Though best known for his activism within Latin America, Chico has also made substantial contributions closer to home in Britain where he is currently based out of Hackney Theatre Studio & Cafe – one of London’s leading venues for emerging talent and theatrical production. During his time here, Chico has been involved with theatre productions like CILLA BROWN & LITTLE REBEL- which tells the story of three Jamaican girls growing up in 1950s Liverpool who later become part of a band together – as well as “THE UNFORTUNATES”- which follows two dispossessed young men searching for acceptance amongst their peers while living with depression and anxiety. Perhaps more importantly however was his passion project: “BRAVEWORLD: THE LEGACY OF CHICO MENDES” – in which he wrote, produced and starred in himself alongside other actors including Julian Rawle (Hackney Theatre’s Artistic Director). The show ran during Winter 2018/19 at the Hackney Studio & featured an exploration into endless themes such as environmental issues, capitalism versus socialism, racism and self-discovery among others all playing homage to Chico’s legacy both alive and spiritually from beyond the grave .

As we move away from 2020 into 2021 , a new focus needs be put on larger global initiatives such as Conservation activism alongside promoting theatres as spaces designed for marginalized communities globally; In closing I salute Chico Mendes who will forever be remembered not only for being a talented performer but will carry on being lauded for using said talent for raising awareness around not only Environmental Conservation but having lent hand towards Anti Bullying Campaigns & creating opportunities through production accolades surrounded by his innovative drive and spirit embedded ever moreso with creative mindsets here at home in Europe within our theatre scapes through collaboration collectively creating BraveMinds BraveHearts BraveVoices!